International Women’s Day started in 1911 so after more than 100 years we still have to wait another 200 for parity?

In Australia the total REM gender pay gap is 22.4% and the gap favouring men is in every single industry and occupation.

We are moving in INCHES not MILES.

This year’s International Women’s Day theme is “Press for Progress”. We should add RAPID to that statement.

My mother is in the audience today. In the late 60’s she had to resign from a job she loved because she got married. We can say that was back in the 60’s, things are better now. Well let’s fast forward to the 80’s where I, as the next generation, started working as a teller. I had worked my way up to the first cash holding which I shared with a male colleague. Another male had taken a year off to go overseas and was assigned to our branch on his return. I was told I needed to move back to the second cash holding to make way for him. I found it unfair that the male colleague I shared the cash holding with was not asked and that the fellow returning from overseas had not worked in a bank and increased his capability so I could not understand how this was fair. A week or so ago I would have said I FOUND my voice but I take Meaghan Markle’s point on this – I USED my voice for the first time. I spoke to the Branch Manager and the decision was reversed – I stayed in the first cash holding.

Now we could all say, yes well that was in the 80s…..let’s fast forward to 2015. I had a career conversation with one of the CEOs at work. I was expecting to be advised on capability development and perhaps who I should have on my personal board. The only feedback I received was that I needed to dress more like a particular senior female and I needed to talk more like another senior female. When I spoke to some colleagues about it I found out other female colleagues had received the same feedback while the males had had the conversation we expected about capability and personal board.

The progress is in INCHES not MILES.

I have been a leader for over 25 years. I am passionate about growth and development.

I am a solo mum by choice. I have had two children using an anonymous donor – my son who was still born in 2010 and my daughter who is now in grade 1.

My experiences have made me who I am and to be the best leader I can be I must bring the whole of me to work. Being authentic is critical. Being me, embracing who I am versus trying to be someone else makes me both a better leader and a better mother.

About 15 years ago I found a quote by Eleanor Roosevelt which has been a significant guide to me ever since. “Nobody can make you feel inferior without your consent”. This quote has allowed me to work through challenges, questions, determine my values and feel confident in my own abilities.

I am now influenced by Brene Brown. Brene talks particularly about:

·        Having the courage to embrace your imperfections

·        The importance of being a wholehearted authentic leader

I have invested over 20 years in being the best leader I can be. I believe being an effective and authentic leader can make a difference. Last year I became a Chartered Manager. I applied because I wanted recognition for the effort, focus and dedication I have made to developing myself as a leader.

I intend to use these skills to accelerate progress from INCHES to MILES.

I am proud and honoured to be the Chair of Suncorp Women which is Suncorp’s gender equity group. I want to influence rapid change while continuing to lead, coach and mentor individuals.

I DO NOT want my daughter standing here in 20 or 30 years’ time talking about progress still being made in INCHES.

You are here for the cause. My ask of you is: what will YOU do from today to ensure our daughters and granddaughters are the generation who LIVES WITH EQUALITY.

Let’s collectively be the solution. 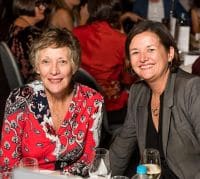 In March 2018 I was honoured to make the key note address at the Institute of Managers and Leaders International Women’s Day event in Brisbane.… 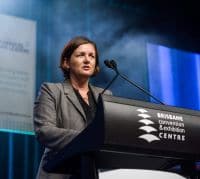 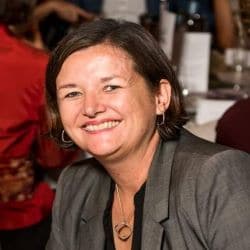 14/8/2018 | Posted by Jade Collins from Femeconomy in Female Leaders Dominique Layt CMgr AFIML, Head of Stores and Speciality Banking Delivery at Suncorp and Board Director has built her leadership… 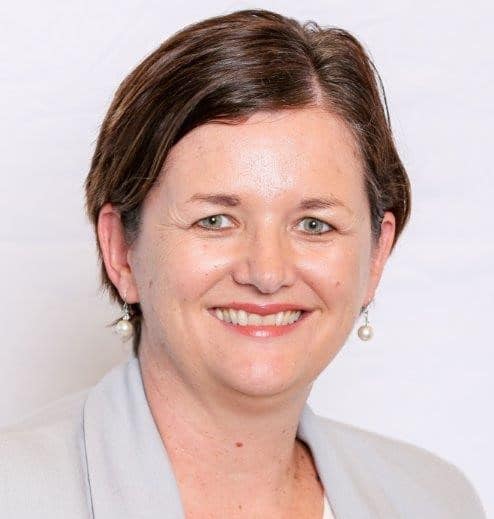